Ms. Tamar Taliashvili replied to Mr. Thorbjorn Jagland on his statement at the 36th Session of the Congress 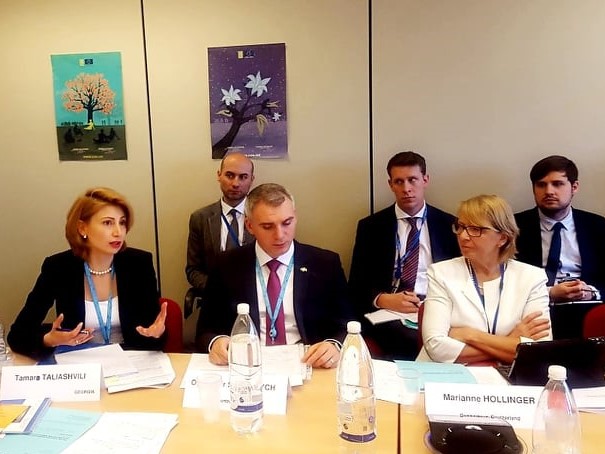 “Let me thank you, Council of Europe and the Congress for your strong support for the sovereignty and territorial integrity of Georgia within its internationally recognized borders. Notwithstanding occupation and continued oppression of the people of Georgia by the Russian Federation we do not give up and do not compromise our European way and shared values of freedom, justice and democracy.”- stated Ms. Tamar Taliashvili

In her speech Vice-President shared information on the military operations Russia has carried out on the territory of Georgia since 1990 as well as on the impact of creeping occupation and living conditions of the Internally  Displaced Persons (IDPs). She also talked about the state policy, IDPs living and social economic conditions and the strategy of the Government of Georgia.

Georgian Delegation visited Strasbourg to attend 36th Session of the Congress, with "Mayors safeguarding democracy" as this year's theme. Delegation is composed of Mr. Giorgi Tkemaladze – Vice-President of NALAG and Chairman of Tbilisi City Assembly, Ms. Tamar Taliashvili - Vice-President of NALAG and Vice-President of the Congress of Local and Regional Authorities of the Council of Europe, Mr. Beka Davituliani - member  of Tbilisi City Assembly, Ms. Sevdia Ugrekhelidze – Deputy of Mtskheta City Council, Mr. Irakli Cheishvili – member of the Supreme Council of the Autonomous Republic of Adjara and  Ms. Nino Kavtaradze  - a deputy head of Georgian delegation to congress. 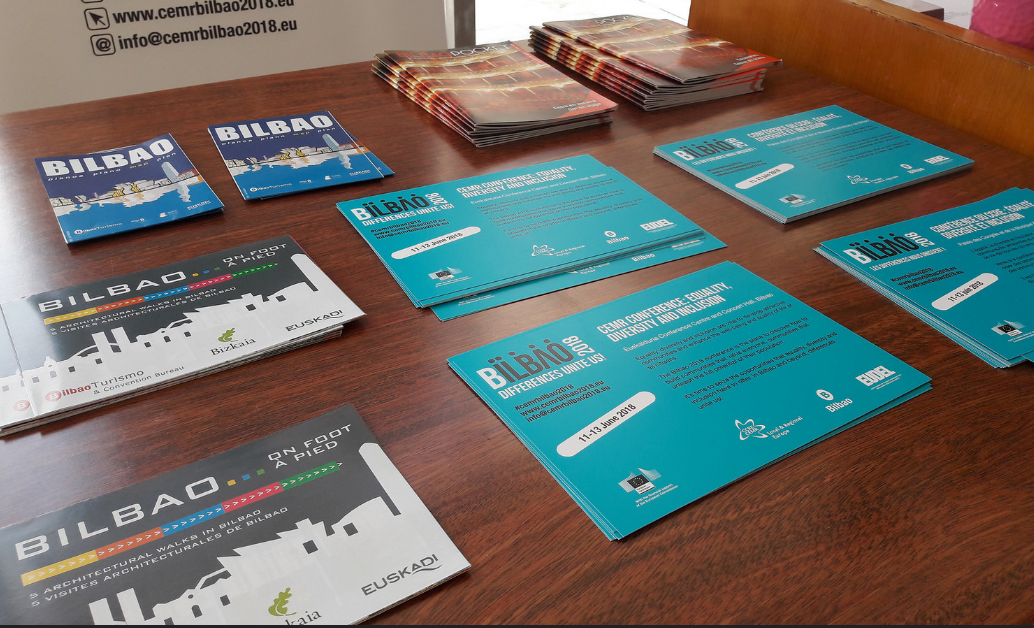